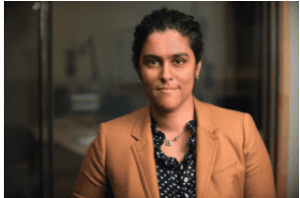 Host Meghna Chakrabarti introduces us to newsmakers, big thinkers and artists and brings us stories of relevance to Bostonians here and around the region. Live every weekday at 3 p.m. and 10 p.m.