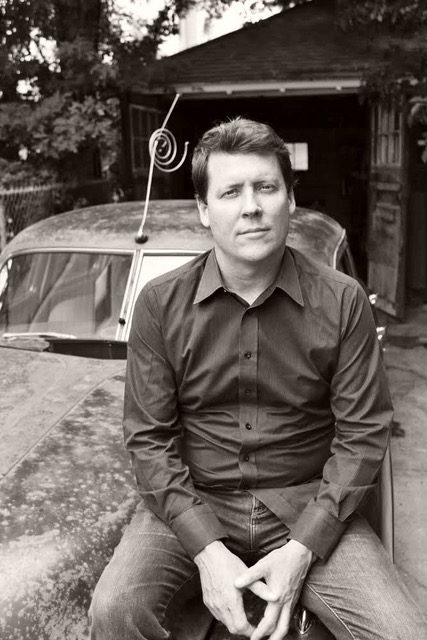 Dan McNichol is a number-one bestselling author and an award-winning journalist. His published books, articles, thought-leadership papers and speaking events focus on mega construction projects in the United States and The Peoples Republic of China.

ENR Magazine recently tapped McNichol as the magazine’s national correspondent for a cross country tour. McNichol and Aileen Cho, ENR’s senior transportation editor, drove in a 1949 Hudson Commodore with the tagline, “America’s infrastructure is as old, rusty and energy defunct as our original Detroit lead-sled.” The journalists wrote ENR print and online cover stories about the nation’s ailing infrastructure.

MAKING THE GRADE: THE FUTURE OF AMERICA’S INFRASTRUCTURE

The Orange Line Shut Down: We speak with Dan McNichol, best selling author of The Big Dig, Kim Janey, former Mayor of the City of Boston, and Charlie Chieppo, senior fellow at the Pioneer Institute. (Excerpted from WBUR: Radio Boston) This is the Radio Boston rundown for Aug. 5. Tiziana Dearing is our host: With the Orange Line shutting down [...]

The Boston Globe: The Next Big Dig

If you’ve ever spent an eternity on a stalled Orange Line train — only to hear the crackly conductor’s voice tell you that it’s going out of service and you’ll have to trudge upstairs with all the other grumpy commuters to be shoehorned into a COVID-y shuttle bus while you text the boss about another late arrival — your ambitions [...]

The Northern Avenue Bridge in the Seaport District of Boston is an enormous steel structure, now brown and rusting from neglect. It is city-owned, but has been closed to vehicles for two decades and blocked off to pedestrians since 2014. In October, the Coast Guard warned that the bridge could collapse into Fort Point Channel if it's left in its [...] 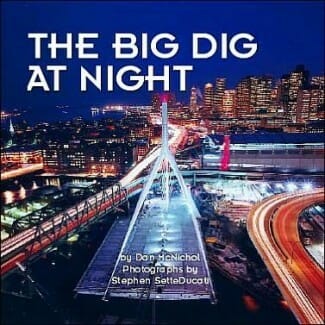 The Big Dig At Night

Paving the Way: Asphalt in America 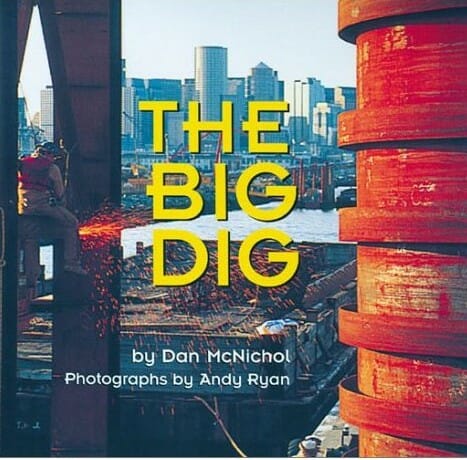 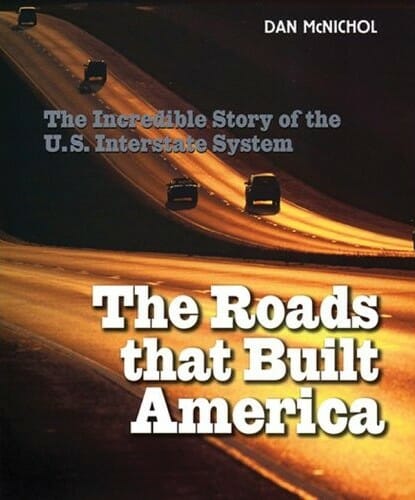 The Roads That Built America